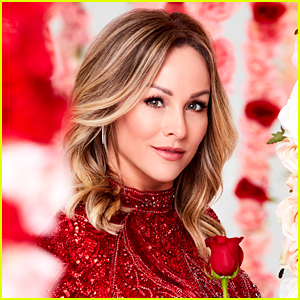 Clare Crawley has the long game in mind for the Bachelor franchise.

The 39-year-old hairstylist opened up about the Season 16 Bachelorette change in an interview with Us Weekly.

PHOTOS: Check out the latest pics of Clare Crawley

“I hope that it does change the way future seasons go because when you follow your gut and you stick to that, you can’t regret anything,” she revealed of the upcoming season.

“You honor yourself … your truths. That’s something we all should be doing.”

ABC has not publicly confirmed reports that Tayshia Adams replaced Clare during the season because she found love with one of her suitors within the first two weeks of production, but rumors are swirling about what will soon play out. Here’s why fans think that’s what happened.

Meet the 31 guys to be featured on the upcoming season, which kicks off tonight (October 13).