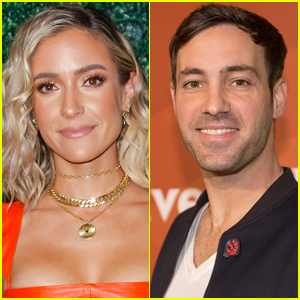 The 33-year-old reality star was spotted kissing comedian Jeff Dye while at the Fulton Market bar and restaurant in Chicago. She has a shop nearby the restaurant.

PHOTOS: Check out the latest pics of Kristin Cavallari

Jeff, 37, is the host of Jeff Dye’s Friendship Podcast and was a finalist on Last Comic Standing back in 2008.

Kristin and Jeff also recently started following each other on Instagram!

Kristin is currently in the process of divorcing husband Jay Cutler. The two announced they were splitting up back in April after seven years of marriage. They share three kids together: sons Camden, 8, and Jaxon, 6, and 4-year-old daughter Saylor.

During a recent interview, Kristin opened up about what went wrong in her marriage.