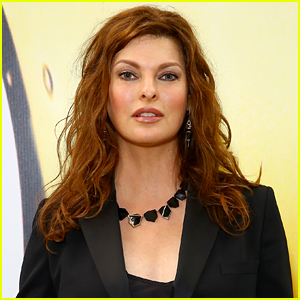 The 55-year-old supermodel released a statement this weekend about the sexual assault allegations against Gerald, whom she was married to from 1987 until 1993.

“During my relationship with Gérald Marie, I knew nothing of these sexual allegations against him, so I was unable to help these women,” Linda told The Guardian in a new interview.

Linda continued, “Hearing them now, and based on my own experiences, I believe that they are telling the truth. It breaks my heart because these are wounds that may never heal, and I admire their courage and strength for speaking up today.”

Gerard was president of the European division of Elite Model Management and is accused of sexually assaulting and raping four women, and he is currently being investigated by French prosecutors.

He has denied all the charges, with his lawyers stating that he is “extremely affected” by the allegations.

“He intends to actively participate in the manifestation of the truth within the scope of the opened criminal investigation,” his lawyers say.

Just recently, this other powerful man was charged with more rape charges. See all the details here…