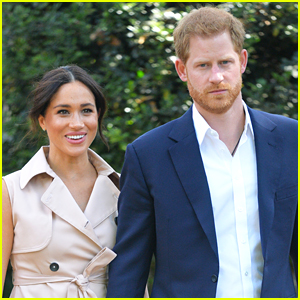 Prince Harry and Meghan Markle‘s new website if officially live, months after revealing their intentions of moving forward with their new venture.

The couple chose the name Archewell for their non profit organization, named after their son Archie.

“Arche…Greek word meaning ‘source of action’. Well… a plentiful source or supply; a place we go to dig deep,” the website reads upon landing on the homepage.

You can also enter your email address to receive updates from the royal couple when more initiatives are announced.

There has recently been some drama between Prince Harry and his brother after a new tell-all book was released. One story just went viral about something the couple did that Prince William did not like.