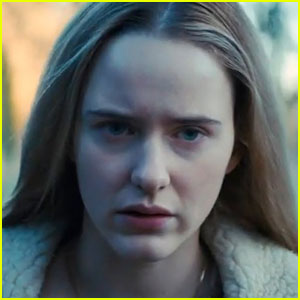 The trailer for I’m Your Woman is here!

The film stars Rachel Brosnahan, and is set to hit select theaters on December 4, followed by Amazon Prime Video on December 11.

PHOTOS: Check out the latest pics of Rachel Brosnahan

Here’s a plot summary: “In this 1970s set crime drama, a woman is forced to go on the run after her husband betrays his partners, sending her and her baby on a dangerous journey.”

Rachel recently booked her next movie with The Switch. It’s been reported that The Marvelous Mrs. Maisel actress will star in the flick, based on Beth O’Leary‘s novel of the same name. Get the details!

Watch the trailer for I’m Your Woman…