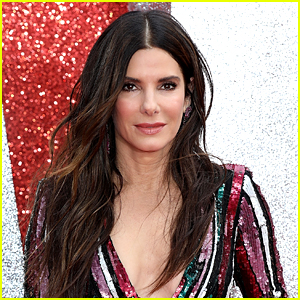 Sandra Bullock has lined up her next project with The Lost City of D, according to The Hollywood Reporter.

The flick is being described as an “old-fashioned star vehicle as well as a screwball adventure featuring mismatched leads, witty repartee and of course, romance” the site says.

The Lost City of D will follow a romance author, who learns that a supposedly fictional city she had written about is real.

She and the actor who portrays the lead character in her book take a life-threatening journey to find this lost city.

THR also reports that Ryan Reynolds, who Sandra starred with in The Proposal, is loosely attached to the project as well, setting up a potential re-team up between the pair.

Adam and Aaron Nee will direct, with Sandra also producing the movie.

Over the weekend, Sandra was spotted working on a movie in Vancouver with some extra precautions. See the pics here…