SPOILERS AHEAD! DO NOT READ AHEAD IF YOU DON’T WANT TO KNOW!

Another man was sent home on The Bachelorette in week three.

The uncomfortable encounter happened after a spa day with Clare Crawley and her now eliminated guy.

“[He] just made me feel really uncomfortable,” Clare shared about the incident to the cameras, away from the guy. “I go in for the kiss to [him], he pulls away, and the second I just tried to walk away, he grabs me. That kind of triggers me, and kind of scared me.”

She added that she “didn’t want to be near him in that moment. If I want to walk away because I’m uncomfortable, let me walk away.”

There were four other men eliminated as well. 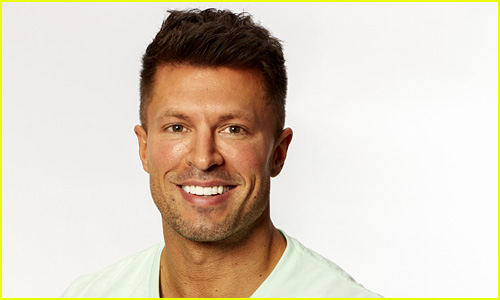 It was Zach J who went home, following their uncomfortable encounter during their one-on-one spa date.

“I’ve been getting this very weird energy from Zach, but the truth is now having somebody like Dale in my life, it puts me in a weird position in front of other people,” Clare told the camera. “A relationship can be really hard, because you can be giving the signals, and they’re not receiving them, or they can be showing their love a way, and I’m not getting it.”

She added, saying that she “really wants to give Zach a chance, because who knows? Maybe I’m not communicating in the right way.”

The encounter occurred as Clare leaned into give Zach a kiss as she stepped out of the pool by her suite and he apparently didn’t lean in.

“Nothing! Let’s get ready for dinner,” Clare told him.

The unpleasantness continued after the pair exited the pool, with Zach continuing to press Clare about why she pulled away from the kiss. He did try and hold her closer, but she in turn, pulled away, telling him she was “fine”, although she really wasn’t.

“I don’t know what just happened. It’s a huge mix-up. Huge!” Zach told the camera after leaving Clare‘s pool. “I mean, I was trying to kiss her. Just the look on her face, it was the instant — she was hurt. And that’s never my intention. It’s just the worst possible thing, and I don’t know what else I could have done.”

Clare then explained to the camera she was “triggered” by the way Zach grabbed her.

“Zach just made me feel really uncomfortable. I go in for the kiss to Zach, he pulls away, and the second I just tried to walk away, he grabs me. That kind of triggers me, and kind of scared me,” she said. “I didn’t want to be near him in that moment. If I want to walk away because I’m uncomfortable, let me walk away.”

“I might be a little extra sensitive about it because I’ve done all the work these last few years on healing my traumas,” she adds. “But I don’t want to figure it out, I don’t want to talk about it. This is not something that needs to be discussed.”

Later on, she did not show up to their date. Chris Harrison did instead, and sent Zach home.

“I mean, there was a misunderstanding there, and I don’t know how that possibly happened,” Zach tried to tell Chris. “She leaned in for a kiss, she thought I was pulling away and I absolutely was not. I had a great day with her, and then that one little hiccup. Yeah, I thought we were in a solid spot.”

Here’s who else was sent home: 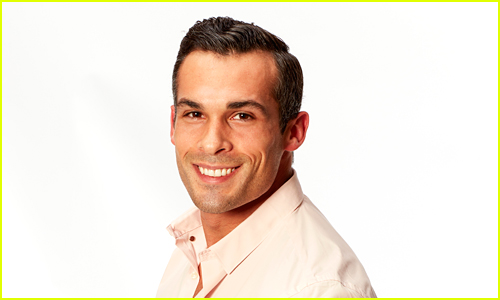 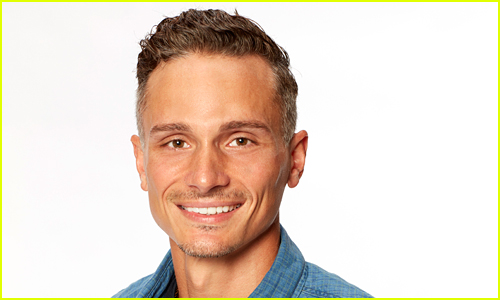 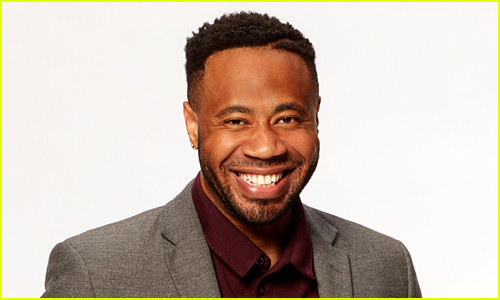 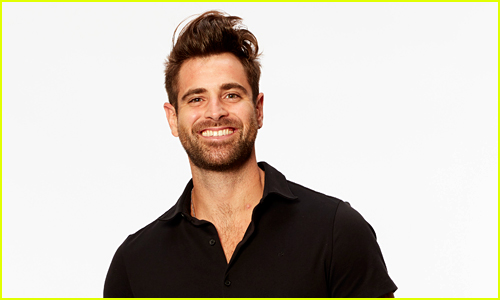 If you didn’t see, there was a major teaser at the end of the episode. See what happened here…