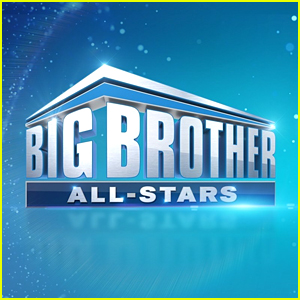 SPOILER ALERT – Do not continue reading if you don’t want to know spoilers from the latest Big Brother episode!

The final four has been revealed on the current season of Big Brother after the latest eviction episode.

The head of household this week was Nicole and she decided to put Christmas and Memphis on the block, with the hope that she’ll get to send Memphis to the jury house.

The power of veto was won by Nicole and she decided to keep her nominations the same, leaving Enzo and Cody to make the only votes for eviction.

Cody said in a confessional at the end of the previous episode that he doesn’t plan on going along with Nicole‘s plan and will do whatever he thinks will help him in the long-run. 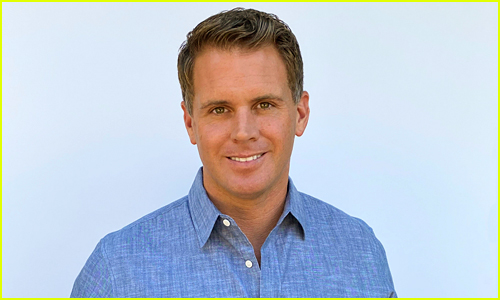