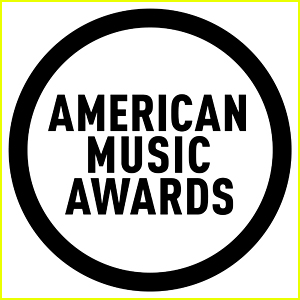 The annual music awards ceremony will air live from the Microsoft Theater in Los Angeles at 8pm EST/PST on ABC.

PHOTOS: Check out the latest pics from the AMAs

BTS, Taylor Swift and Justin Bieber have all received multiple nominations, among others. Taylor actually holds the record for the most wins in the Artist of the Year category, with five, and she could also break her own record for most AMA wins of all time, 29, if she wins ANY of the awards she’s nominated for!