A new report is revealing new details about the upcoming movie Black Panther 2, which was put on hold following the death of franchise star Chadwick Boseman.

The sequel was set to begin production in March 2021, but plans for the movie were put on hold after Chadwick unexpectedly passed away after a battle with colon cancer.

No plans have yet been revealed on how Marvel will proceed without Chadwick, but a new cast member has been found for the sequel. The one thing we’ve learned is that CGI will not be used to include him in the film. 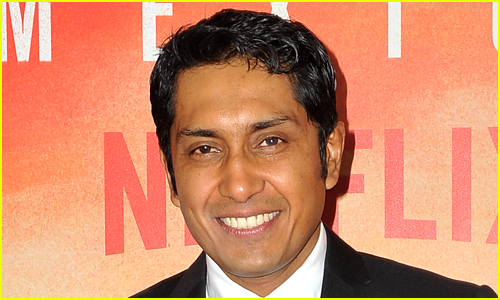 Tenoch Huerta, who is best known for his work on the Netflix series Narcos: Mexico, is in talks to play “one of the antagonists” in Black Panther 2, according to THR.

Lupita Nyong’o, Letitia Wright, Winston Duke, and Angela Bassett will all return for the sequel and Letitia‘s role is expected to be more prominent.