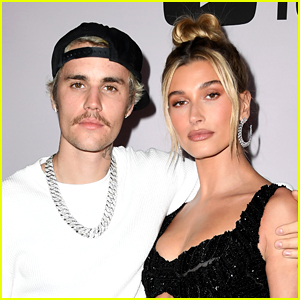 Hailey Bieber is clarifying a bit about her 2018 relationship timeline with her now husband Justin Bieber.

If you don’t know, Justin and his ex Selena Gomez seemed to be on-again back in late 2017 when photos of them together looking happy on a date emerged.

By June of 2018, Justin and Hailey were fully linked and we have photos of them packing on the PDA during a trip together.

Justin and Hailey became engaged in July of 2018 and were married in September of that year.