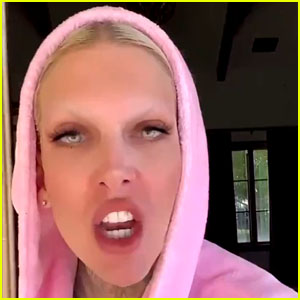 The 35-year-old Jeffree Star Cosmetics mogul posted a video on his Instagram Story on Friday (November 20), calling out people for mentioning him amid the drama.

“I guess yesterday there was a bunch of drama with other people, not involving me, but people still want to mention my name. First of all, I have no idea what happened. I don’t give a f–k what happened. I’m too busy worrying about myself, my family…I don’t care. I don’t entertain it. If you were friends with me and you’re not anymore, keep my f–king name out of your mouth, bitch.”

It was not immediately clear who Jeffree is referring to, although he has had drama with James Charles and Trisha Paytas in the past.

Here is why Charli D’Amelio is receiving backlash.