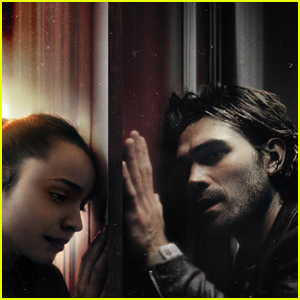 You’ll get to see the upcoming pandemic thriller Songbird a lot sooner than expected!

The movie, which was produced by Michael Bay, was the first film to shoot in Los Angeles entirely during the pandemic. It will skip a theatrical release and be released on premium video on-demand (PVOD) on December 11.

STXfilms chairman Adam Fogelson said, “The pandemic has affected every aspect of our business, from production to release, but Songbird demonstrates that a nimble studio like STX can find effective and profitable ways to make their movies work, as we have similarly with Greenland and My Spy during these challenging times. The show must go on. Songbird is a thrilling movie that will speak to audiences in this moment as it keeps them on the edge of their seats.”

Watch the trailer below!