Gilles Marini says he lost his virginity at age 13 to a 17-year-old at an orphanage.

“It was very romantic and scary,” the 44-year-old Sex and the City: The Movie star told Page Six. Giles explained that the 17-year-old, Sofia, had a boyfriend named Coco at the time.

“Guess what I heard right in the middle of it,” he continued. “[Coco yelling] ‘Open up!’ That was my first experience.”

Giles is not the first celebrity to reveal the age he lost his virginity. Find out which other celebs have as well by clicking the photo below! 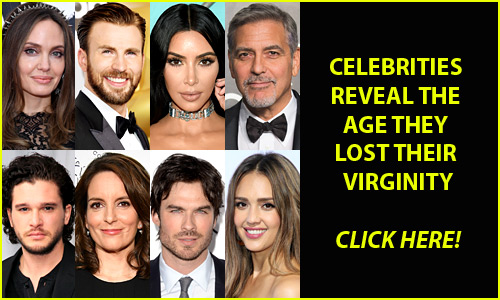 If you missed it, you can also check out which stars have revealed the number of sexual partners they’ve had.