Netflix has announced eight new cast members for the upcoming fourth season of Stranger Things, which is one of the most popular shows on the streaming service.

Season four had begun production right when the pandemic began and filming was paused until the end of September. While all of the plot details are still being kept secret, character descriptions for the new cast members reveal some interesting things.

We previously learned in the season four teaser that David Harbour‘s character Hopper survived at the end of season three and he’s now being held prisoner in the Soviet Union.

It was also previously revealed that that season four premiere episode will be titled “The Hellfire Club” and we have some more insight into the club thanks to one of the character descriptions.

A psychiatric hospital will be a setting for the new season and two new characters have ties to the hospital.

Click inside to meet all of the new cast members…

Meet the new cast members below! 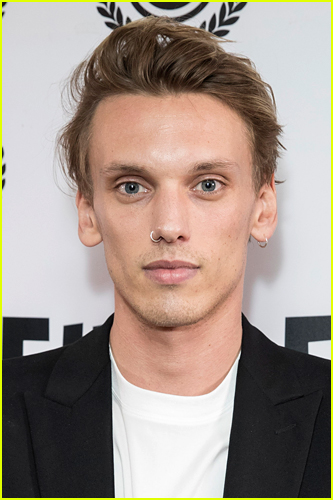 Jamie Campbell Bower aka Peter Ballard is a caring man who works as an orderly at a psychiatric hospital. Tired of the brutality he witnesses day after day, will Peter finally take a stand? 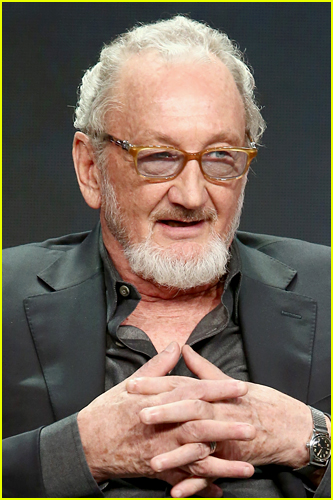 Robert Englund aka Victor Creel is a disturbed and intimidating man who is imprisoned in a psychiatric hospital for a gruesome murder in the 1950s. 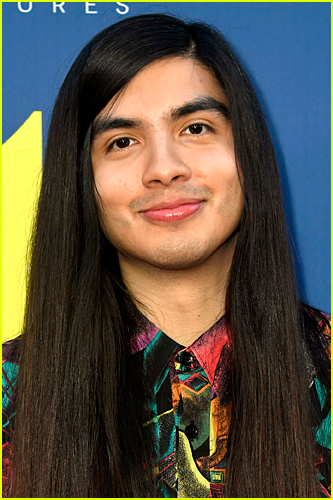 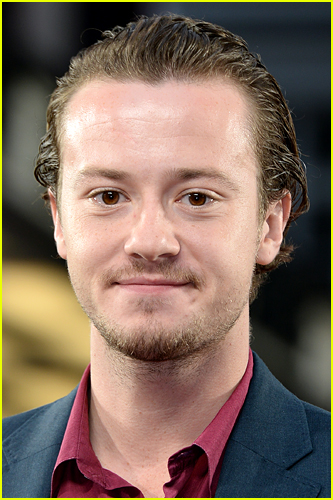 Joseph Quinn aka Eddie Munson. He is an audacious 80’s metalhead who runs The Hellfire Club, Hawkins High’s official D&D club. Hated by those who don’t understand him — and beloved by those who do — Eddie will find himself at the terrifying epicenter of this season’s mystery. 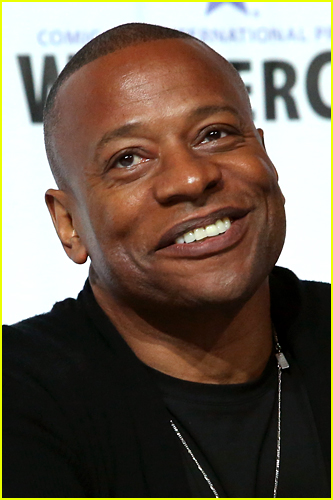 Sherman Augustus aka Lt. Colonel Sullivan. He’s an intelligent, no-nonsense man who believes he knows how to stop the evil in Hawkins once and for all. 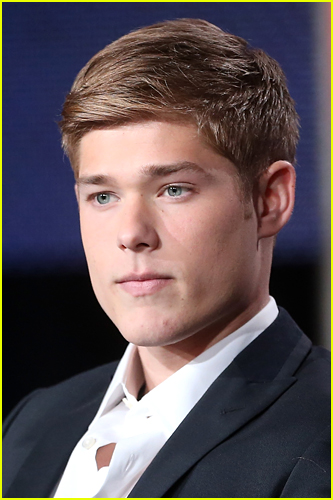 Mason Dye aka Jason Carver is a handsome, rich athlete who is dating the most popular girl in school. But as a new evil threatens Hawkins, his perfect world begins to unravel. 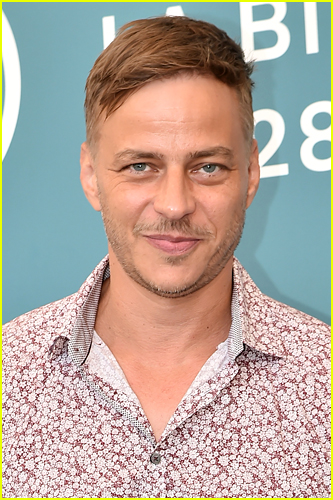 Tom Wlaschiha aka Dmitri, a smart and charming Russian prison guard. But can he be trusted? 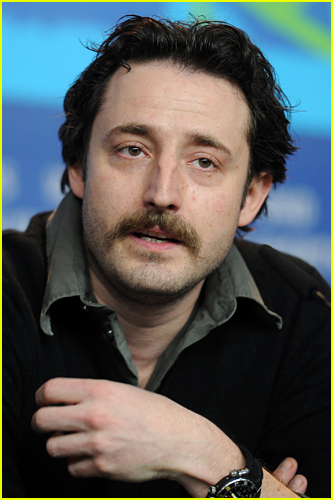