Taylor Swift is speaking out following Scooter Braun‘s sale of her master recordings.

It was reported on Monday (November 16) that Scooter sold the masters for Taylor‘s first six albums to an investment fund and the deal was worth more than $300 million.

You might remember that Scooter‘s Ithaca Holdings LLC acquired Taylor‘s former record label Big Machine Label Group last year for an estimated $300 million. Now, he has essentially made a full return on his investment while still owning the entire label. Make sure to check out our full timeline of everything that happened between the two stars.

Taylor says that she attempted to purchase the masters from Scooter, but his team demanded that she sign an NDA before beginning the process.

“So, I would have to sign a document that would silence me forever before I could even have a chance to bid on my own work. My legal team said that this is absolutely NOT normal, and they’ve never seen an NDA like this presented unless it was to silence an assault accuser by paying them off. He would never even quote my team a price. These master recordings were not for sale to me,” Taylor said in the letter to her fans.

Taylor says a private equity company contacted her about buying her masters from Scooter and they wanted to partner with her, but when Taylor found out that the deal will still allow Scooter to profit from her music, she couldn’t continue.

Click inside to read the full letters that Taylor Swift wrote…

Read below to see the full letters that Taylor posted on social media. 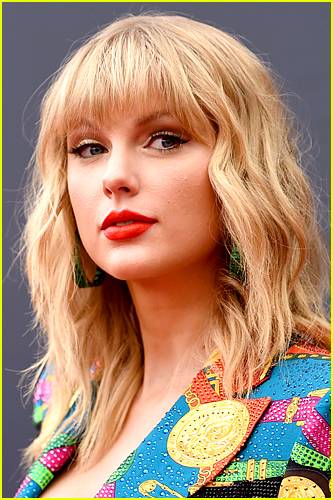 I wanted to check in and update you guys. As you know, for the past year I’ve been actively trying to regain ownership of my master recordings. With that goal in mind, my team attempted to enter into negotiations with Scooter Braun.

Scooter’s team wanted me to sign an ironclad NDA stating I would never say another word about Scooter Braun unless it was positive, before we could even look at the financial records of BMLG (which is always the first step in a purchase of this nature). So, I would have to sign a document that would silence me forever before I could even have a chance to bid on my own work. My legal team said that this is absolutely NOT normal, and they’ve never seen an NDA like this presented unless it was to silence an assault accuser by paying them off. He would never even quote my team a price. These master recordings were not for sale to me.

A few weeks ago my team received a letter from a private equity company called Shamrock Holdings, letting us know that they had bought 100% of my music, videos, and album art from Scooter Braun. This was the second time my music had been sold without my knowledge. The letter told me that they wanted to reach out before the sale to let me know, but that Scooter Braun had required that they make no contact with me or my team, or the deal would be off.

As soon as we started communication with Shamrock, I learned that under their terms Scooter Braun will continue to profit off my old musical catalog for many years. I was hopeful and open to the possibility of a partnership with Shamrock, but Scooter’s participation is a non-starter for me. I have recently begun re-recording my older music and it has already proven to be both exciting and creatively fulfilling. I have plenty of surprises in store I want to thank you guys for supporting me through this ongoing saga, and I can’t wait for you to hear what I’ve been dreaming up. I love you guys and I’m just gonna keep cruising, as they say.

PS: For transparency and clarification, I have included the letter of response I sent on October 18, 2020 to the private equity group who purchased my music. 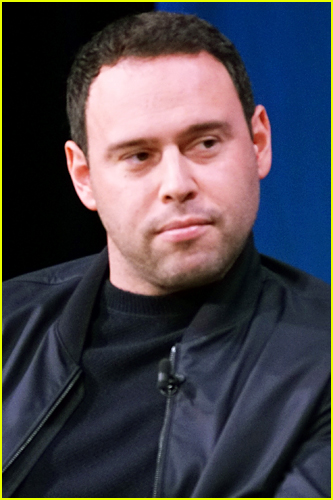 Thank you so very much for your letter. Upon reading your kind words I was thrilled with the idea of working with people who value art and understand how much my life’s work means to me. I immediately began to plan all the ways we could work together on expanding and protecting my music while maximizing the outcomes for all involved, especially my fans. So, regardless of the fact that it was the second time my masters have been sold without my knowledge while I was actively trying to purchase them, your letter brought me a great deal of hope for my musical legacy and our possible future together.

This is why I was so disappointed when I learned that under the terms of your acquisition, Scooter Braun and Ithaca holdings would continue to receive many years of future financial reward from my music masters, music videos, and album artwork. If I support you, as you request, I will be contributing to these future payments to Scooter Braun and Ithaca Holdings. I simply cannot in good conscience bring myself to be involved in benefiting Scooter Braun’s interests directly or indirectly. As a result, I cannot currently entertain being partners with you. It’s a shame to know that I will now be unable to help grow the future of these past works and it pains me very deeply to remain separated from the music I spent over a decade creating, but this is a sacrifice I will have to make to keep Scooter Braun out of my life. I’m very sorry he has put you in this position. I wish this could have had a better outcome and please do let me know if your firm is ever completely independent from Scooter Braun and his associates.

I feel the need to be very transparent with you. I will be going forward with my original re-recording schedule and will be embarking on that effort soon. I know this will diminish the value of my old masters, but I hope you will understand that this is my only way of regaining the sense of pride I once had when hearing songs from my first six albums and also allowing my fans to listen to those albums without feelings of guilt for benefiting Scooter.