SPOILER ALERT – Do not continue reading if you don’t want to know what happened on Dancing With the Stars!

We’re one week away from the season finale of Dancing With the Stars season 29 and two celebs were just eliminated from the competition.

During the semi-finals episode, each celeb couple performed twice and the judges handed out so many perfect scores. Check out the full leaderboard to see all of the scores!

At the end of the night, host Tyra Banks revealed the top three stars following the combination of the judges’ scores and the audience votes.

The couple who came in last place was automatically eliminated and the two pairs that came in fourth and fifth place faced the judges’ votes in hopes of being saved.

Nelly, Nev Schulman, and Kaitlyn Bristowe were in the top three and were safe.

The couple with the least amount of votes was… 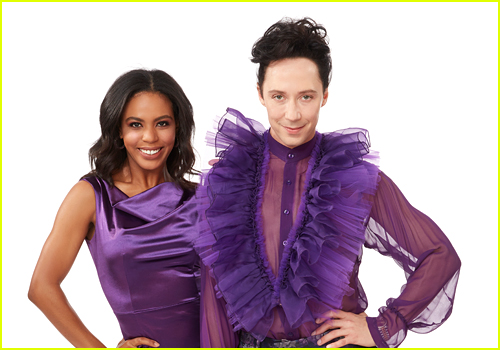 The stars in fourth and fifth place were Skai Jackson and Justina Machado. The judges sent home… 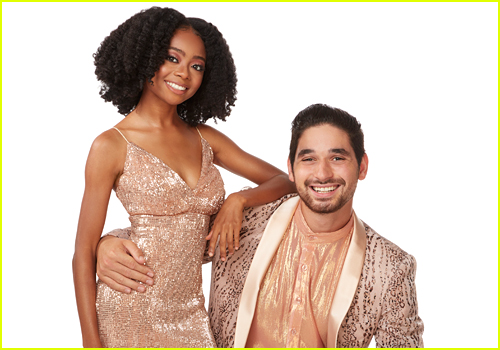 The judges decided to save Justina and send Skai home.