SPOILER ALERT – Do not continue reading if you don’t want to know what happened on Dancing With the Stars!

Two celebs were eliminated from the competition this week on Dancing With the Stars during the season’s first double elimination episode.

Only one couple was actually eliminated during the episode though, as one of the stars withdrew from the competition before the episode after being hospitalized.

The judges were a bit tougher on the contestants this week and the highest score given was a 27 despite the judges giving out the first perfect score of the season last week.

Each couple danced twice with bonus points being awarded for the relay dances. The votes from audiences at home and the judges scores were combined to reveal the bottom two and then the judges saved one of the couples from elimination.

The couple sent home was… 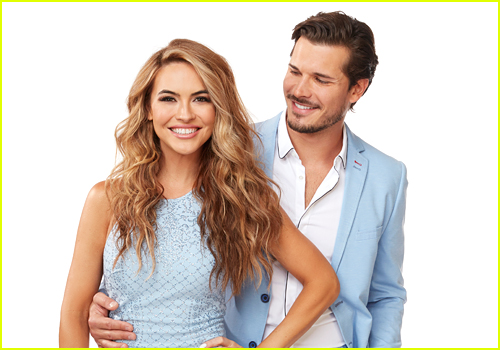 The judges voted 3-0 to save Skai.