SEOUL, South Korea, July 7, 2022 /PRNewswire/ — A conference hosted by the SNS Journalist Federation to expand NFT, Metaverse, and blockchain actualization was held in the main hall of the Parliament Building on June 21, 2022 with 7000 participants online and offline, according to Daily Associate News. The CEO of Block 8 Sung-gyo Yook received the grand prize in the NFT section of the International Leader Award with the presentation of INOFi.

At this international event, held in the US, Canada, Türkiye, the UK, Germany, and Korea, there were announcements of the UN Youth SDG action plan, startup nurturing plan, and NFT, Metaverse, and blockchain actualization plans.

In the International Leader Awards, Pol Potts came to Korea and received the award, along with foreign politicians and university professors who also received awards.

InnoDream’s Innovation Finance INOFi project, a joint venture between Block8, a blockchain company, and Dream Freedom, which has an online and offline marketing network, is an NFT 2.0 equity/ funding platform that was created to manage/transact real financial assets based on blockchain NFT.

The core blockchain technologies, e.g., NFT Action, Fractional, De-Fi, Ticket, funding, and Staking, are possible to use within the platform. And users can easily trade NFTs and tokens without coding, so digital content and real assets can be funded in units of projects. It is rapidly gaining attention as a platform that has accelerated the commercialization of blockchain because transactions are possible across country borders. 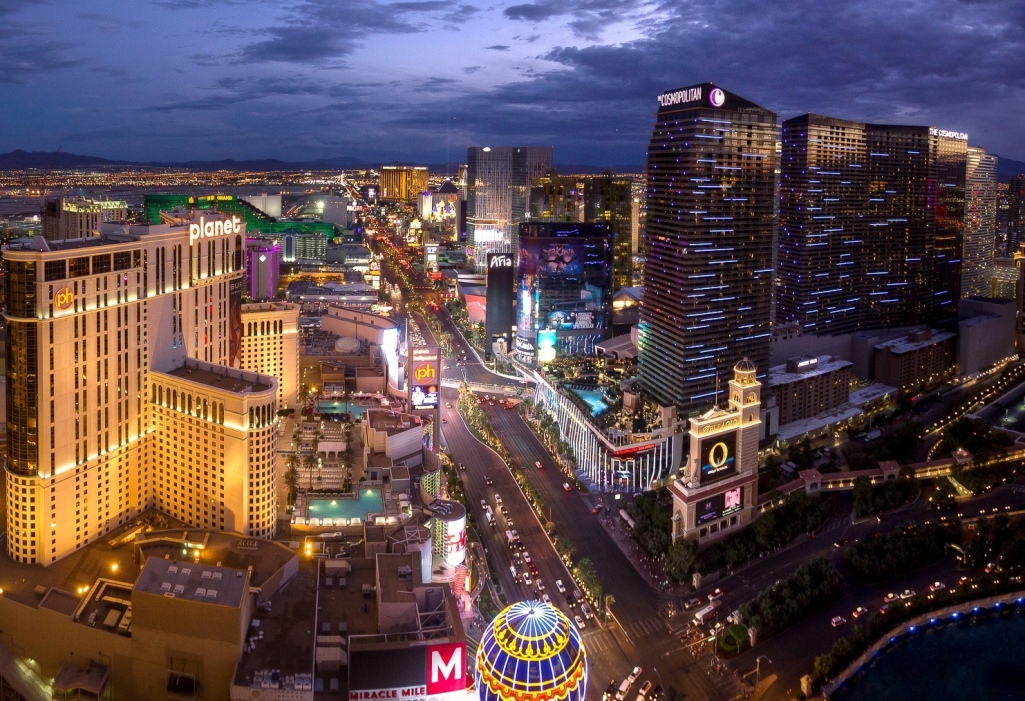