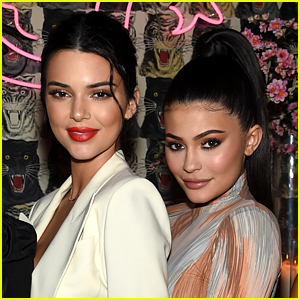 Kendall and Kylie Jenner had an explosive fight that played out on last week’s episode of Keeping Up with the Kardashians, and now, eagle-eyed fans have found something interesting online.

Fans figured out that the fight happened on March 8, 2020. Just a few weeks later, on March 22, Kylie posted a photo of her and Kendall together during happier times.

Kendall commented on the photo and, at the time, fans thought perhaps she was just joking when she wrote, “aren’t we fighting?” It seems as if their blowout fight continued well past March 8, when it all started.

Click through the gallery in this post to see Kylie‘s response to Kendall about why she actually posted the pic in the first place.