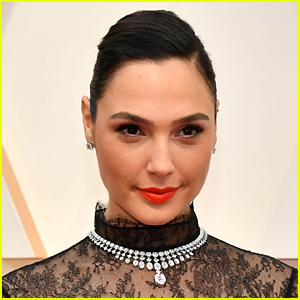 Wonder Woman star Gal Gadot is responding to the backlash associated with that now-infamous “Imagine” video, released just as Coronavirus lockdowns were beginning.

If you don’t remember, Gal and several other celebrities recorded themselves singing snippets from John Lennon‘s famous song to bring hope to the world. However, the video sparked backlash and a negative reaction in some as people called out celebrities for singing lines like “imagine no possessions” when they are privileged.

“Sometimes, you know, you try and do a good deed and it’s just not the right good deed,” Gal told Vanity Fair. “I had nothing but good intentions and it came from the best place, and I just wanted to send light and love to the world.

“I started with a few friends, and then I spoke to Kristen [Wiig],” Gal said. “Kristen is like the mayor of Hollywood. Everyone loves her, and she brought a bunch of people to the game. But yeah, I started it, and I can only say that I meant to do something good and pure, and it didn’t transcend.”

Kristen and Gal co-star in Wonder Woman 1984, which will now hit theaters on Christmas Day.

Find out which very famous celeb defended Gal for the video.