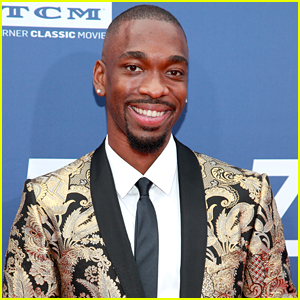 Jay Pharoah is claiming that he’s the one who first came up with labeling entitled white women “Karen”.

The Saturday Night Live alum appeared on PeopleTV’s Couch Surfing where he opened up about the origin of the term and shared he would like to get credit for it.

“I’m the one who started it,” he said. “The white woman named Karen, I experienced that. I said that and when I saw all the memes, I was like, ‘Really, what?’”

Jay went on, “You can ask any of my friends. For years, I did that joke. Came to the show, refined it, everything, and when everything dropped, they were like ‘Oh, my G, they owe you money. Nah, they stole that.’”

A Karen is defined as someone perceived as entitled or demanding beyond the scope of what is appropriate or necessary, and is typically assigned to white woman, who uses her privilege to demand her own way at the expense of others.

This reality star recently admitted she was one.

Earlier this year, Jay opened up about the police brutality he faced in recent years. See what he shared…