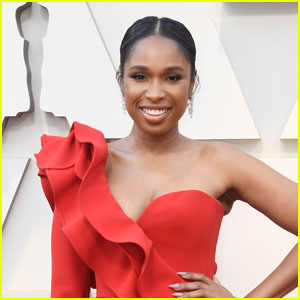 Jennifer Hudson‘s Respect is getting pushed back once again.

The upcoming Aretha Franklin biopic, which was already moved to January 15, 2021, will now be released on August 11, 2021, MGM announced on Tuesday (October 27).

PHOTOS: Check out the latest pics of Jennifer Hudson

The move comes as many studios scramble to figure out the best launch date for their projects amid the pandemic and theater restrictions due to social distancing regulations.

Here’s a plot summary: “following the rise of Aretha Franklin’s career from a child singing in her father’s church’s choir to her international superstardom, Respect is the remarkable true story of the music icon’s journey to find her voice.”

A trailer for the film was released back in June.

Jennifer Hudson might be part of another exciting musical project launching very soon, according to fan speculation.