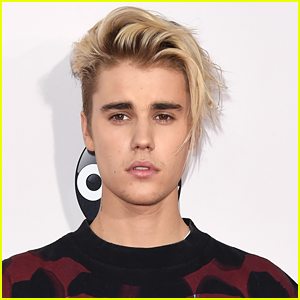 Justin Bieber is opening up about his mental health and past thoughts of suicide in the recent episode of his YouTube Originals documentary, Justin Bieber: Next Chapter.

Justin went on, explaining that he was “just suffering, right? So, I’m just like, man, I would rather not feel this than feel this.”

After the documentary premiered, Justin did update fans on how he is doing at the moment, which is better.

“The last 8 months have been a time for growth. Happy and healthy,” he wrote.

Later in his documentary, Justin did offer up advice to fans who might be going through the same thing.

“I just would encourage people, like, ‘Hey, if you’re feeling lonely, talk about it. Say it out loud.’ There’s a freedom in that. I could have avoided a lot of pain.”

Justin admitted he was really struggling with his mental health in March of 2019, and just recently shared a new update with fans about his therapy.