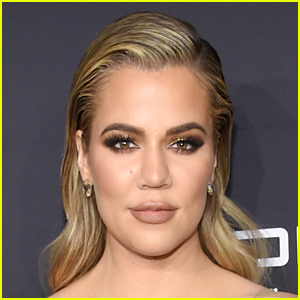 Khloe Kardashian battled Coronavirus, a new preview for Thursday’s episode of Keeping Up with the Kardashians revealed.

“We’re just anxiously awaiting the results for Khloe to see if she has it or not,” Kim Kardashian says in a clip (via E! News). “I mean, my gut tells me she does, just because she’s so sick. And that really scares me for her, ’cause I can tell that she’s now getting scared and that she’s really nervous about it.”

Later on, in a confessional, Khloe reveals the diagnosis.

“Just found out that I do have corona,” she says. “I have been in my room. It’s gonna be fine, but it was really bad for a couple days.”

She revealed her symptoms were vomiting, shaking, coughing, hot and cold flashes, and terrible headaches.

“I suffer from migraines, but this was the craziest headache,” she added. “I wouldn’t say it was a migraine. The coughing, my chest would burn when I would cough.”

“Let me tell you, that s–t is real,” Khloe added. “But, we’re all gonna get through this.”

Another person with Kardashian ties revealed they had COVID-19 as well.

Tune into KUWTK this Thursday on E!.