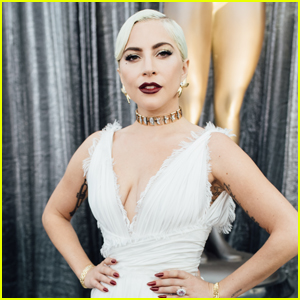 Lady Gaga is preparing for her next starring role.

Ridley Scott is set to begin production on Gucci, the forthcoming MGM drama, in March of 2021, Deadline reported on Wednesday (October 14).

PHOTOS: Check out the latest pics of Lady Gaga

“While most are hunkered down due to the pandemic, Scott is moving like a locomotive. The filmmaker is set to start production in Italy next March on Gucci, the MGM drama that will star Lady Gaga as the murderess Patrizia Reggiani alongside a killer cast including Robert De Niro, Al Pacino, Adam Driver and Jared Leto,” the outlet reported. Find out who else is set to star!

Maurizio Gucci’s ex-wife Patrizia Reggiani was tried and convicted of orchestrating his assassination on the steps of his office in 1995. She served 18 years in jail and was released in 2016.

Gaga recently got candid about an especially dark period of her life.