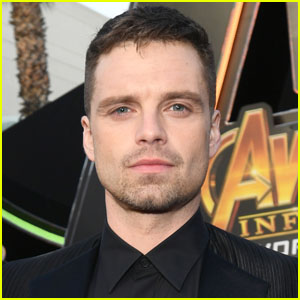 Sebastian Stan is taking on an exciting new role.

The 38-year-old Captain America actor is set to star alongside Daisy Edgar-Jones in the upcoming social thriller Fresh, Deadline reported on Thursday (October 29).

PHOTOS: Check out the latest pics of Sebastian Stan

The Lauryn Kahn-scripted film was directed by Mimi Cave, and Adam McKay and Kevin Messick are producing. Production is set to begin in January of next year. The plot details are still being kept under wraps.

Sebastian Stan is also starring in some exciting new projects coming out soon: Female agents from around the globe join forces to save the world in the upcoming movie The 355 and the action-packed trailer has been released! Find out which superstars co-star with him in the film…