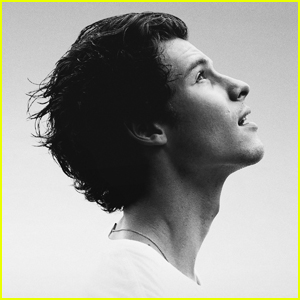 The “Lost in Japan” singer-songwriter and longtime manager Andrew Gertler are teaming up with Netflix for a special documentary called In Wonder, set to launch globally on the streaming service on November 23.

PHOTOS: Check out the latest pics of Shawn Mendes

The debut feature length documentary, a TIFF special event selection, was directed by acclaimed director Grant Singer, and promises to be “a portrait of Mendes‘ life, chronicling the past few years of his rise and journey.”

This announcement comes at the same time as the release of “Wonder,” the title track off of his forthcoming album.

In partnership with his Shawn Mendes Foundation (SMF), Shawn also recently announced an official new annual TIFF award at the festival, given to an emerging or young filmmaker for excellence in creating a film that focuses on world issues important to the youth of today.

He also got fans hyped after seemingly confirming a long-awaited collaboration with this singer.