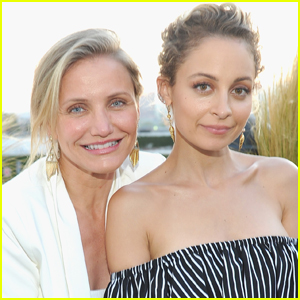 Nicole Richie is a big fan of this early 2000s reality show!

“She watches old Newlyweds on YouTube,” Cameron‘s Avaline Wine cofounder Katherine Power shared. “I’ve done that before. The two that I go back to on YouTube is Newlyweds and I’ve gone way back to Rich Girls on MTV.”

If you forgot, Newlyweds: Nick and Jessica ran on MTV for three seasons from 2003 to 2005 and followed the couple’s early days of marriage. The show ended in 2005 several months before they called it quits.

In her new memoir Open Book, Jessica revealed how she told Nick that she wanted a divorce.