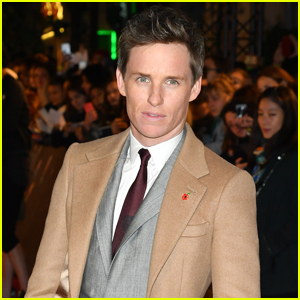 Fantastic Beasts 3 is being pushed back.

Warner Bros. is pushing the next Eddie Redmayne-starring sequel in the Harry Potter spinoff series, which was originally due to be released on November 12, 2021, to the summer of 2022, Variety reported Friday (November 6).

PHOTOS: Check out the latest pics of Eddie Redmayne

Warner Bros. made the announcement at the same time as Johnny Depp announced he was departing from the series amid allegations and a recent legal battle loss.

“I have been asked to resign by Warner Bros. from my role as Grindelwald in Fantastic Beasts and I have respected and agreed to that request,” he confirmed.

The role will be recast, and the film will debut worldwide in summer of 2022, a spokesperson for the studio said.

There’s also some unfortunate news about the Harry Potter movies.