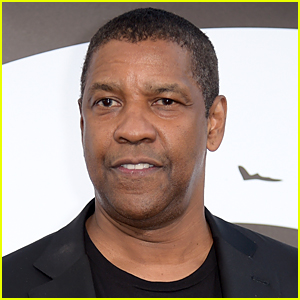 Reports claim that the Los Angeles fire department responded to reports of smoke at Denzel‘s home in Los Angeles on Wednesday night (November 11).

CBS Los Angeles says that everyone safely got out of the home, which is located in the Beverly Crest neighborhood. It wasn’t clear if Denzel was home at the time.

While there were no flames visible, smoke was seen coming out of the second floor of the home. The fire crews are trying to figure out if there was a fire inside the walls.

“The investigation is largely focused on one of several furnaces in the home that may have been recently serviced,” the LAFD said.

Denzel‘s famous son recently revealed what the Oscar winner made him do during the pandemic.