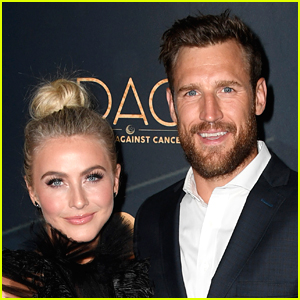 There were rumors that Julianne Hough and Brooks Laich were trying to reconcile after splitting up earlier this year.

However, the 32-year-old dancer, singer, and actress filed for divorce from Brooks, 37, earlier this week, officially ending things.

A source is now speaking out about why things did not work out.

“They were trying to get their marriage to work for a long time,” a source told People. “They both made many changes and compromised, but it just wasn’t enough. They don’t have the same vision for the future.”

Find out what the estranged couple were apparently trying to do to get back together amid all sorts of rumors.

So far, neither Brooks nor Julianne have publicly commented on the divorce.