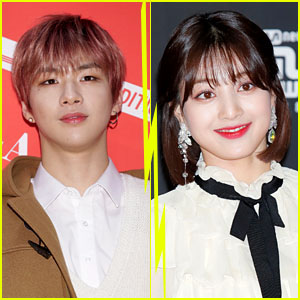 Jihyo and Kang Daniel are no longer together.

The 23-year-old TWICE girl group member and the 23-year-old South Korean singer parted ways after over a year of dating, as confirmed by a statement from JYP Entertainment on Tuesday (November 10).

“It is true that they broke up recently,” the agency confirmed in a statement.

According to Korean media outlet Dispatch, the two broke up after being unable to meet often due to their busy schedules. According to their sources, the K-Pop couple decided to focus on their careers instead of making the relationship work.

The two were first confirmed to be a couple back in August of 2019.

TWICE just recently celebrated a big milestone in their career. Find out how they celebrated!

All of these couples also split in 2020…