A new Miss USA was just crowned after the 2020 pageant took place in Nashville, Tenn., on Monday night (November 9).

Each of the 51 queens competed in evening gown portion before the top 16 then competed in the swimsuit event of the pageant.

During the pageant, contestants were masked backstage and only took them off for onstage moments. On stage, they all were standing six feet apart

Last year, Miss North Carolina Chelsie Kryst won the crown and made headlines for competing with her natural hair instead of it being straightened or conforming to beauty standards that have been instilled in the pageant circuit. 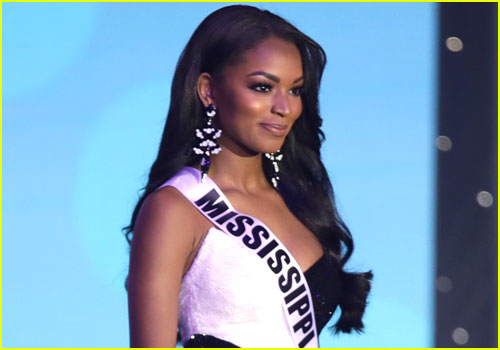