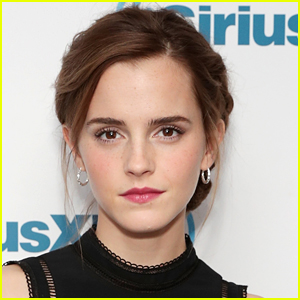 It looks like Emma Watson and Leo Robinton are still going strong!

The 30-year-old actress was first seen kissing Leo back in October of 2019, but he wasn’t publicly identified until April of 2020!

If you don’t know, Leo previously worked at a cannabis company in the Los Angeles area, though he apparently left that position last year.

Leo and Emma have been rarely seen out and about together. However, Emma and Leo were photographed together this week in London, England looking very much together! You can check out all the photos on DailyMail.

Before dating Leo, Emma was last linked to Dominic Piazza and they were spotted on a date back in August of 2019 (and she ran into an ex-boyfriend while they were out together!)